You are here: Home1 / Immigration news2 / The U.S. Department of Justice Lays Out Plan to Cut in Half Backlogged... 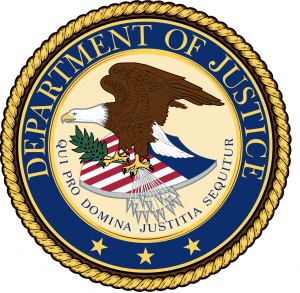 According to a Department of Justice official, the DOJ is planning to cut immigration court cases in half by 2020.  The plan includes adding more immigration judges, upgrading technology, and refusing to postpone case hearings.  These efforts are part of the Trump’s administration’s plan to increase and expedite removal of undocumented immigrants.  According to the same official, during President Obama’s tenure, the Justice Department frequently closed low-priority deportation cases using prosecutorial discretion, allowing an undocumented immigrant to stay in the country indefinitely.  Moreover, immigration judges frequently agreed to postpone deportation cases repeatedly, which allowed asylum seekers with groundless cases to stay in the country for a long period of time, while at the same time, those who had viable asylum cases had to wait for their decisions for years.  The new policies will change these dynamics.  In addition, as noted above, the DOJ is also planning to hire new immigration judges, including bringing back those who have retired; use upgraded technology, such as video conference equipment; and set case-completion guidelines.  Some immigration attorneys and immigration judges have expressed concerns about the reports that the government will impose case-completion quotas, on grounds that they may threaten judicial independence and due process.

In apparent contradiction to the goals outlined above, many of President Trump’s recent actions, such as repealing President Obama’s executive order on Deferred Action for Childhood Arrivals (DACA) and significantly intensifying arrests of undocumented immigrants, are more likely to increase the number of deportation cases in immigration courts rather than relieve the backlog. 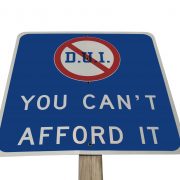