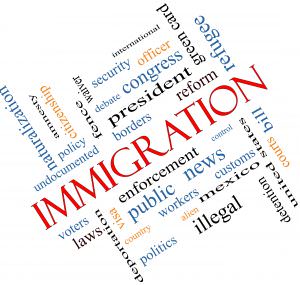 There are leaked memos circulating on the internet.  One is titled Implementing the President’s Border Security and Immigration Enforcement Improvements Policies and the other is titled Enforcement of the Immigration Laws to Serve the National Interest.  The content of the memos is not officially confirmed and therefore is not reliable yet.  However, here is a summary of the most important sections:

The memo is silent about abolishing immigration benefits under DACA executive order.

The Sanctuary Policies and Sanctuary Cities
Scroll to top