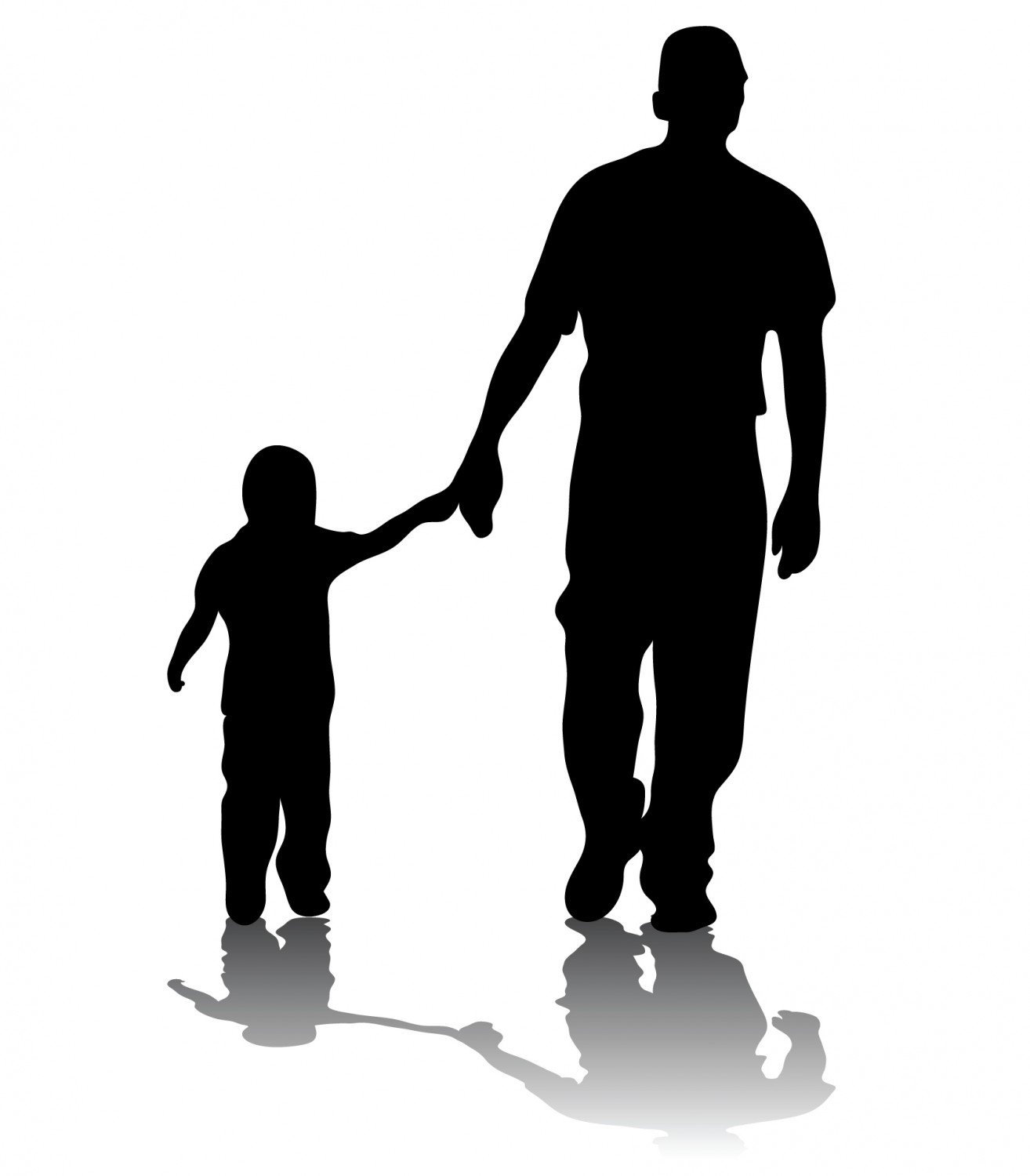 The Deferred Action for Childhood Arrivals (DACA) program was introduced in 2012.  It is an executive action by President Obama that authorizes the U.S. government to grant legal status to certain immigrants who came illegally to the United States as children.  The legal status obtained through DACA lasts only 2 years, but it can be renewed. DACA is not a path to citizenship or a permanent solution, but it is an authorization granted by the U.S. government to legally reside and work in the U.S.  Individuals benefiting from DACA cannot leave the Unites States without receiving advance parole.

There are certain eligibility requirements to consider before applying for DACA.  A person may be eligible to apply for DACA if he/she:

More detailed information about DACA can be found at the following link: http://www.uscis.gov/humanitarian/consideration-deferred-action-childhood-arrivals-process