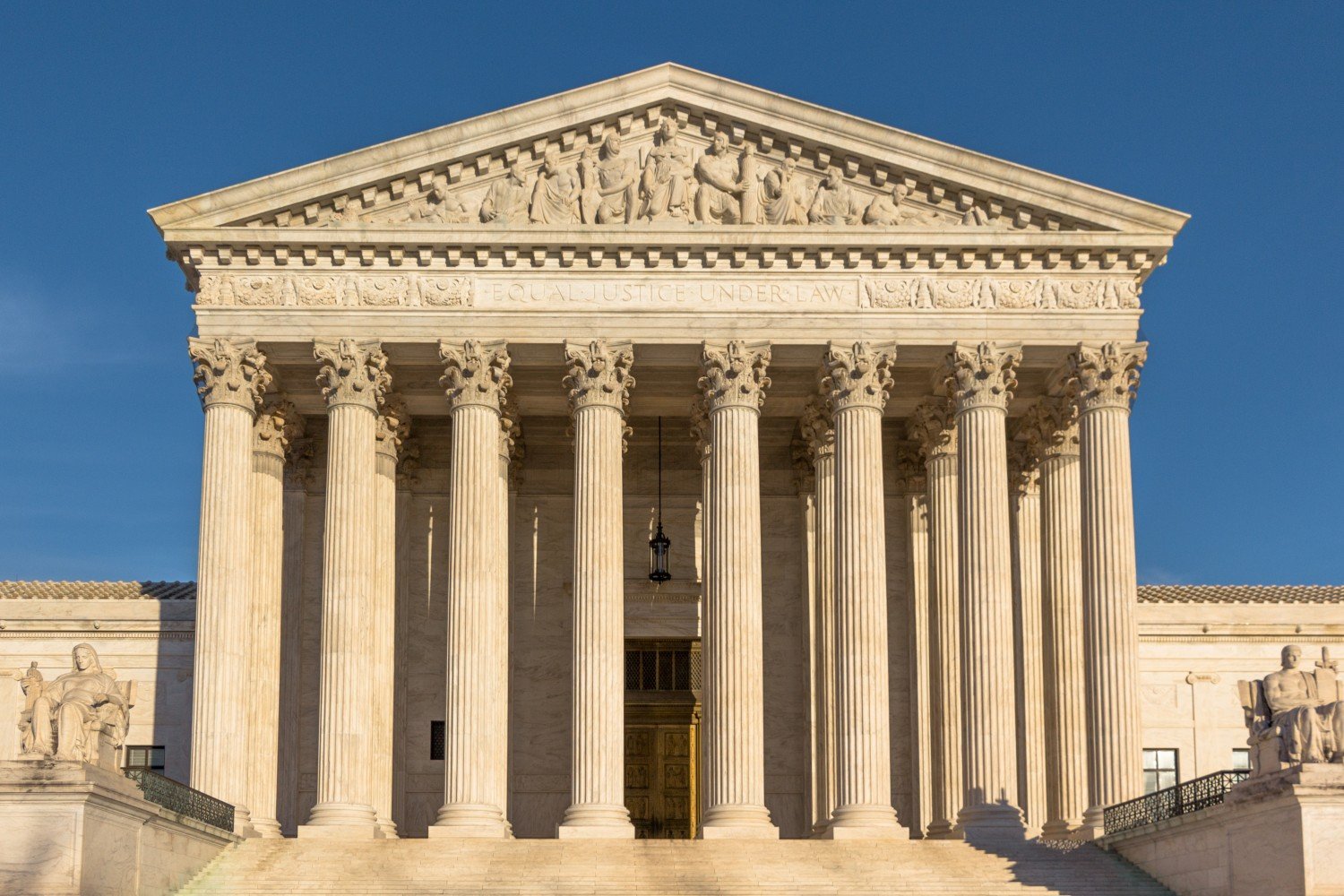 On Monday, the U.S. Supreme Court issued an important immigration-related decision.  In Scialabba v. Cuellar de Osario, the Court deferred to the Board of Immigration Appeals’  (BIA) interpretation of immigration law with regard to certain aliens who lost their immigration benefits because they “aged out” of their immigration status while waiting in the queue for an immigrant visa.

What does the decision mean in practice?  It’s difficult to explain neatly, because the law is complicated.  But to oversimplify somewhat, the decision basically means that certain immigrant visa applicants – specifically, those who would qualify for an immigrant visa only because they are the minor children (under age 21) of a primary visa applicant – will lose their place in the visa queue if they turn 21 before receiving their visas.  If that happens, they may be eligible to file a new petition, but they will have to wait all over again (possibly for many years) before receiving a visa.

In order to understand the importance of this decision, first we should understand how the immigration law works when it comes to obtaining immigrant visas for relatives of U.S. citizens and Lawful Permanent Residents (LPR).

U.S. citizens and LPRs can bring certain categories of their relatives to the U.S. by submitting a petition to U.S. Citizenship and Immigration Services (USCIS).  How quickly the process works depends on the relationship between the petitioner and the foreign relative.  “Immediate relatives” of a U.S. citizen, who receive the fastest processing, include a spouse, parents, and unmarried children under the age of 21.  A U.S citizen’s more distant relatives and relatives of LPRs fall under what are called Family Preference Categories.  There are five such preference categories (or four, depending on how you count):

The most important difference between immediate relatives of a U.S. citizen and the Family Preference Categories is the waiting time.  Immigrant visas for immediate family members of U.S. citizens are available immediately after a petition and a visa application are approved.  However, the relatives under the Family Preference Categories have to wait in a queue until their visas become available.  The waiting time lasts years and sometimes decades due to the fact that there are far fewer immigrant visas available than the number of petitions submitted.

But what happens if a minor beneficiary turns 21 while his or her case is pending?  The question is crucial because a beneficiary, whether principal or derivative, who was originally eligible for an immigrant visa can lose his or her immigration status once he or she becomes an adult, simply due to the passage of time.

The Child Status Protection Act (CSPA), enacted by Congress in 2002, tries to address this issue.  It states that the time administrative agencies spent on processing the petition and the visa application will not be counted against a beneficiary’s status.  Nevertheless, the CSPA does not mention anything about the rest of the time spent in line while waiting for a visa to become available.

“If the age of an alien is determined under paragraph (1) to be 21 years of age or older for the purposes of subsections (a)(2)(A) and (d) of this section, the alien’s petition shall automatically be converted to the appropriate category and the alien shall retain the original priority date issued upon receipt of the original petition.”

In simple words, this paragraph says that if a beneficiary becomes an adult while waiting in the visa queue, his or her preference category will be “converted” to the category appropriate to an adult beneficiary.  Yet he or she will maintain the same priority date (place in the queue) as he or she had at the beginning of the process, when the original petition was submitted.   That is, the beneficiary’s waiting time will not be reset.  The problem is that this provision does not explicitly state whether it extends to derivative beneficiaries for whom there might not be an “appropriate category” once they reach adulthood – because, to recall, some types of beneficiaries will be eligible only by virtue of being children.

In 2009, the Board of Immigration Appeals defined the meaning of this provision in Matter of Wang.  It said that the paragraph benefits only those who qualify, or could have qualified, as principal beneficiaries.  Other relatives of a petitioner, such as nieces and nephews – relatives who qualify if they are children, but not if they are adults – should be left out.

The BIA’s interpretation of the provision was challenged by several plaintiffs and in a separate class action lawsuit.  These cases were eventually consolidated and brought to the Ninth Circuit Court of Appeals.  After the Ninth Circuit reversed the BIA’s interpretation of the statute, saying that all beneficiaries who “age out” should be allowed to keep their place in the visa queue, the case was appealed to the Supreme Court.

On Monday, in Scialabba v. Cuellar de Osario, the Supreme Court issued its decision, which was read by Justice Kagan.

Justice Kagan, joined by Justice Kennedy and Justice Ginsburg, concluded that “the BIA’s textually reasonable construction of §1153(h)(3)’s ambiguous language was entitled to deference.”  Two other justices, Chief Justice Roberts and Justice Scalia, agreed with that outcome.  The result is that the BIA is allowed to keep its original interpretation, which for many visa applicants means essentially this: more waiting.